We will review the basics of object-oriented programming and how Java is configured. This is primarily a build-up of vocabulary. This unit moves quickly as there are limited practical applications.

Java's strength is also its greatest weakness. The JVM allows the same Java code to run on almost any machine. It does this by hosting a virtual machine, a simulated computer system that facilitates the interpretation of your code.

With his partner Ken Thompson, Dennis Ritchie solved a very big program for programmers. It's hard enough for programmers to design an app. It's just crazy if you have to program an app in assembly, telling the CPU and RAM how to handle each and every little operation. Programming languages like Ritchie's C allow coders to focus more on the app and less on how it has to interact with the machine. It's like the first, really powerful book of spells made for magicians.

If you'd like to learn more about the history of Computer Science, I found this video to be very charming.

When you install an app on your computer, the JIT will interpret the developer's code and set it up to run on the given machine. The install process takes longer and it might not be compatible with every machine, but then the app is ready to run very quickly. Java doesn't play like that. Instead, it interprets the code in real-time while running through a virtual machine. So while it can run pretty much everywhere, there's a bottleneck in how fast it can perform.

Who made the Java programming language? When and why? Check it out.

Every Java app starts the same way, from a static method that returns nothing. Let's introduce these concepts now. Many of these ideas will seem strange, but they'll make more sense as you build up your background knowledge. Let's take a plunge into the deep end of the pool. We'll hurry right back to the basics but let's take a peek at how all Java apps start. public static void main(String[] args){} <=[ all Java apps start from that method! ]

Who can access this method or this variable? The main method must always be public because it's being triggered from outside the class.

Does this method belong to an instance of the class? What's the difference between an instance and a static class? Imagine we're building a game. We've got one file or class that describes a player and another that has helpful functions like drawing a random number. Every person that plays the game gets their own instance of the player class. It tracks each player's health and abilities in the computer's memory. But the helper class can be static, just one master copy--no instance needed.

As the method closes, does it return anything? If so, what type of data is returned? The main method must always return void because it's the point of origin--there's nothing to return data to. 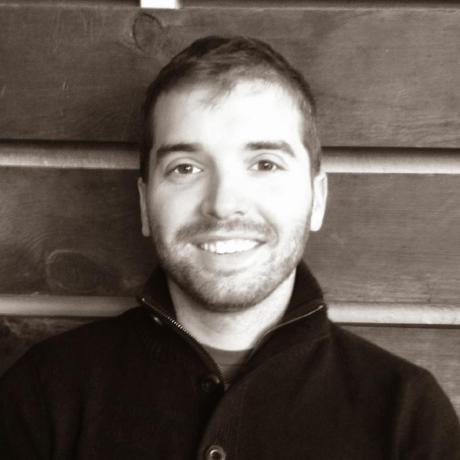 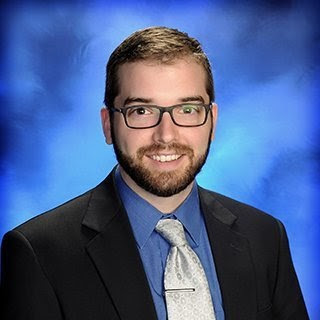